Your Tanzanian tour and safari company in Arusha

Talk with an Expert

Southern safari circuit in Tanzania is the most popular destination for tourists after the northern circuit this is due to its accessibility being so easy as it’s connected to the famous business city of Dar es salaam.  This route is a hub that in some of its destinations it connects both wildlife and ocean activities.

Best safari deals in the circuit!!

This is the Largest National Park in Africa and the most favorable park by tourists in this circuit, it covers the area of 50,000 kilometers squares almost four times the size of the famous Serengeti National Park. This park is named after the Fredirick Selous the famous conservationist and a big game hunter.

What to see at Selous!!

Selous is estimated to carry one third of all African wild dogs population in the world so when you visit this place expect to meet these African marathon runners in abundance, other animals you will see including the “Big Five”, Elephants, Cheetahs, Giraffes, Hippos, Crocodiles, Zebras, puku, Wildebeest etc.

Mikumi National Park has the area approximately 3230 km² and is the fourth largest park in Tanzania, close to the Largest bustling business city of Dar es salaam this park is easily accessible by paved road all along and it’s four hours’ drive from the city, means you can visit the park on the same day and return for overnight in the big city the very same day although there are good hotels found in Morogoro the region the park is located,

The Park is so vast that if you want to explore it you need some days to do so although if you are lucky, you can see the Big Five on same day.

Ruaha national Park is one of the largest park in Tanzania covering the area of 20,226 km square after addition of Usangu game reserve and other important wetlands, the park found its name after the great Ruaha river which is the lifeline for the wildlife survival, the river is an important source of water for animals and the vegetation of the park, the park is located 130km west of Iringa region and you can reach this park by car on rough roads from Iringa region or by flight both chartered and scheduled flights as it has two airstrips Msembe airstrip and Jongomeru airstrip.

The vegetation of this park is covered by savanna, miombo woodlands, forests, large baobab trees in the north and it has more than 1650 plant species which makes it an exclusive botanical paradise.

During dry season it’s easy to spot animals as bushes dry out and become less dense this make it easier to see a lot of animals in the park, long rainy season start around April to May nevertheless December, January, February, March there can be little rains.

The dry season starts from July to October.

What can you see in Ruaha National Park?

Ruaha National Park is amongst the park with a lot of animals its famous for large prides of Lions of more than 20 member in single pride, also this park holds 10 percent of world’s Lions population and has been lion conservation unit since 2005.

Also, there are more than 571 bird species found in the park, the resident species are Ruaha Red-billed Hornbills, also migratory bird from Australia, Europe and Asia come during rainy season.

Bordering between Morogoro and Iringa region this 1990-kilometer square national park is a last frontier less touched by human and still hold dense forests and natural waterfalls, activities in this park are mostly hiking towards the waterfalls and nature guided walks.

Also known as the “garden of God” this park is home to varieties of flowers in Africa and the botanist call this park the Serengeti of flowers as its home to the largest flower deposit in the world.

Kitulo plateau has more than 45 species of orchids, proteas, geraniums, giant lobelia, lilies, aloes and aster daisies and other afro-alpine plants. These mountain meadows are flourishing during the rainy season from November to April.

Animals and other creatures found in Kitulo!!

Get your dream destination with us, Plan your Safari with one of the best team of Tanzania

We are a click away email us and we will respond to your quest ASAP.

We can't wait to give you the best service and price ever. 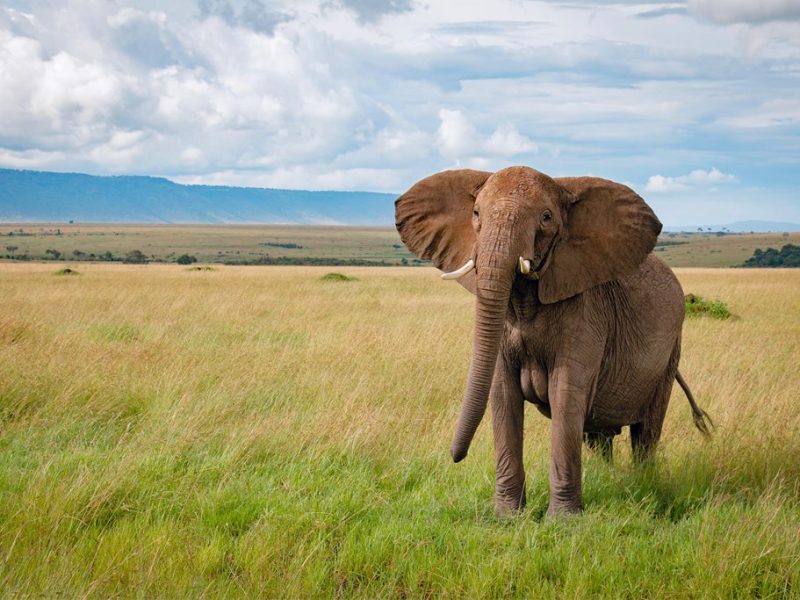 Dubu Adventures is a reliable Tanzanian safari tour specialist providing first-hand service with a personal touch that customize each and every trip to your own specific tastes, requirements and budget. We offer unique and peerless safaris in Tanzania including mt. Kilimanjaro climbing and Zanzibar beach vacations.

Customized Offers on all Safari Packages*

We had amazing experience with this Safari. We got so excited when the 4*4 car arrived at our hotel. Abdulrazak and his colleague were very professional and experienced. They knew the best spots in Tarangire national park and where to take the best photos. They were knowledgeable and the kids enjoyed their time. Highly recommended
Thuraya
My all Expectations for a life time safari was Excellent and it went as i expected the Experience was Amazing.
King J
My kids and I had an amazing 4 days safari with Edwin and Hassan. Edwin gave us all explanations about wildlife, animals etc… Ngorongoro, Serengeti, Tarangire have no secrets for them.
Kalineme
Great company with great services, i recommend that you choose this company for safari based at serengeti national Park, tarangire national Park, manyara national park and ngorongoro conservation areas.
Samy J

Memories Encapsulated with some breathtaking sceneries